Immersing into the microscopic world

I came home from school one day to find a wooden lockable box on my desk. Much to my further surprise the key was in the lock. With the utmost curiosity, I turned its small bow to hear a clicking sound and I saw a glint of light on compound microscope by Ludwig Merker...

The day after was rainy and cold as it was late October and I got a bit ill after being soaked in short rainstorm. There was no place in the meadow for me to shelter, but I took samples of water from a nearby pond! 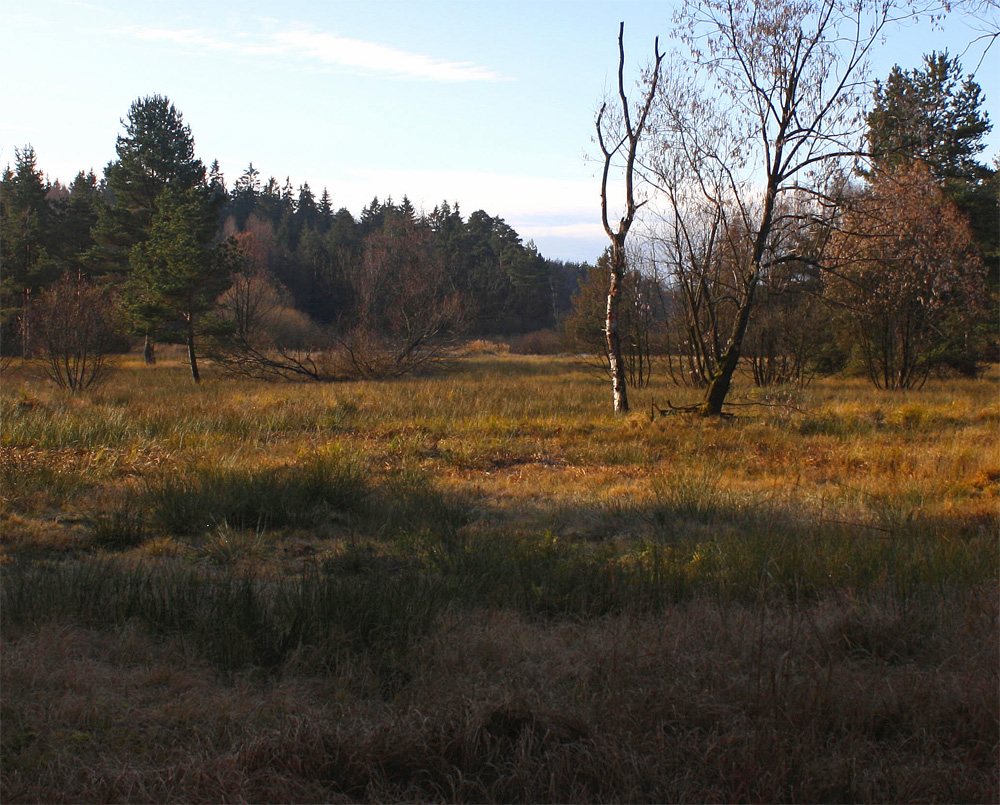 Consequently, I was excused from school for a week to spend hours and hours looking through the microscope, exploring Nature's tiny secrets! I entered the world of microscopic dimensions, a micron theater of tiny wonders revealing gems unable to be seen by the naked eye. I would never have believed that this is my kind of discovery, but I'm going to tell you something – the more I saw, the more I had to see and get closer!

Keeping in mind portability, convenience and ease of anytime and anywhere use, the best microscope for you is the one you'll actually use.

The best but not portable at all is a binocular laboratory compound microscope with good optics, which can push the price up. If you decide to buy older second hand microscope, there are some problems that can be expected from it. To reduce the risk of making a bad purchase, unscrew the objectives and look through each objective from the inside out. All mechanical parts should operate smoothly and must be stable enough. Also look through a condenser and ocular lenses, check illumination system. There are still things that can go wrong, however!

Here are some basics for traveling with a microscope to make your exploration as enjoyable as it gets:

For quick reference, as the magnification increases:

To make a story short, starting a visual odyssey far beyond the reaches of the naked eye requires a good deal of concentration and a couple of steps to be kept in mind:

Immersing into the microscopic world

Let us imagine you were made to study microscope magnification, lens resolution, and so forth; after a few lines it could be quite stultifying. Just in time, we are about to enjoy a trip into the close microscopic worlds. Let it be said again there are countless of them. We mainly focus on microscopic gems – unicellular green alga Micrasterias, the name of which comes from the Greek and quite symbolically means – little star! Only the largest species of the genus Micrasterias can be barely seen by the naked eye, but it's always fascinating what can be seen even through a small travel microscope!

A question similar to the one about the Deep Sky Objects: Why should we reveal the secrets of the genus Micrasterias for us and thus to enrich our experience of the micro world? What are they & Why observe them?

Micrasterias is the desmid genus. The Greek word “desmos” means a bond or chain.

Why are they named so? Based on the first observations, they were thought to be pairs of cells joined together.

The desmids are a group of exclusively freshwater algae which have fascinated microscopists for over 150 years. Moreover, in my opinion, the cell wall ornamentation of many desmids are amongst the most attention-grabbing highly symmetrical fractal shapes to make jewelry from!

Micrasterias can produce both asexually and sexually. When asexual reproduction occurs, the genetic material of the parent is duplicated, and two very small initially formless semi-cells grow between the original semi-cells, gradually increasing in size and the amount of details. This more common method of reproduction is based on the rather strange mathematical oddity of multiplying by dividing, usually at the constriction and realistically brings to mind a scene from The Matrix!

Microscopic gems – but where to find them?

The algae belonging to the genus Micrasterias predominantly occur in freshwater habitats around the world, usually in acid bogs or lakes. They thrive in waters that are deficient in nutrients, which is, regrettably, being threatened in many areas because of fertilizer run-off from agricultural areas.

Micrasterias can be found by pulling out a handful of wet and slimy submerged sphagnum moss and squeezing the excess liquid into a jar. A good indicator of its potential presence is a very remarkable fragile-looking plant called bladderwort. Bladderworts are rather unusual but highly specialized plants and their bladder traps are recognized as one of the most sophisticated structures in the plant kingdom!

Another smart and effective method of collecting samples especially from shallow pools requires only a small plastic bottle cap to be exploited.

Anyway, if truth be told, I don't think the species of Micrasterias are easy to find; it is a great challenge!

By always bearing in mind our Motto “science is not your enemy”, look at and comprehend one of the very first descriptions of what we are going to observe under a microscope! The following is taken from the book published in 1848 and being unsurpassed for the beauty and accuracy of its coloured plates.

Bidentate: having tooth-like projections that are themselves dentate.

Bifid: a split or cleft into two parts.

Emarginate: becoming much shallower before reaching the attachment point.

Frond: a large usually divided leaf. Reaching up to four tenths of a millimeter across in our microscopic scale also means being large!

Lateral: away from the midline of the frond.

Lobe: part of a frond formed by incisions.

Truncated: having an abrupt termination.

M. rotata is very similar to M. denticulata, but differs from it in having the ultimate subdivisions dentated. The end lobe is usually slightly exserted.

Micrasterias rotata appears to be one of the most common species of Micrasterias in the Czech-Moravian Highland.
280 µm x 245 µm

The frond is large and circular; each segment is five-lobed. The end lobe is the narrowest, is simply emarginate, and often appears more turgid than the others. The lateral lobes are dichotomously incised, their ultimate subdivisions truncato-emarginate. The lobes and subdivisions are alike cuneate, approximate, and radiating from the centre.

The truncate ends of the subdivisions distinguish this species from Micrasterias rotata, to which it is very closely allied. 225 µm x 180 µm

M. thomasiana var. notata: M. thomasiana and M. rotata are very similar. Here is a puzzle for you to solve: Can you find the difference?

Don't focus on details for any one element until you have an overall understanding of the symmetries that really appeals to you. Only then should you start to find some hidden but interesting additional symmetry in M. thomasiana lobes! Surprisingly, that fact1 is not well known.

The frond is minute and circular, the segments are five-lobed, and the separating sinuses shallow, especially those between the lateral and intermediate lobes. The corners of the terminal lobe, which is broadly cuneate and truncate, are bidentate; the lateral lobes inciso-dentate. 105 µm x 100 µm

The frond of Micrasterias americana is as large as that of M. crux-melitensis. The segments are three-lobed; the end lobe is broad, cuneate and somewhat exserted, has a broad shallow notch, and at each angle is bifid; the divisions are narrow, and each terminated by two or three minute teeth. The lateral lobes are broad and cuneate, and their margin is concave, symmetrically incised and serrated.

Micrasterias americana differs from M. crux-melitensis in the bifid angles of the end lobes and in the concave and serrated margin, as well as the less‑divided state of the lateral lobes.

Being spatially arranged, I found the end lobes of M. americana very difficult to get in focus1. 125 µm x 100 µm

The frond of Micrasterias crux-melitensis is as large as that of M. americana.

Nearly flat end lobes of M. crux‑melitensis are easy to get in focus1.

The frond is smaller than in M. rotata; the segments five-lobed; the end lobe is nearly as broad as the others and emarginate, its angles are dentate. The lateral lobes are usually equal and dichotomously divided, the incisions rather shallow, and the ultimate subdivisions terminated by two or three glandlike teeth. 120µm x 115µm